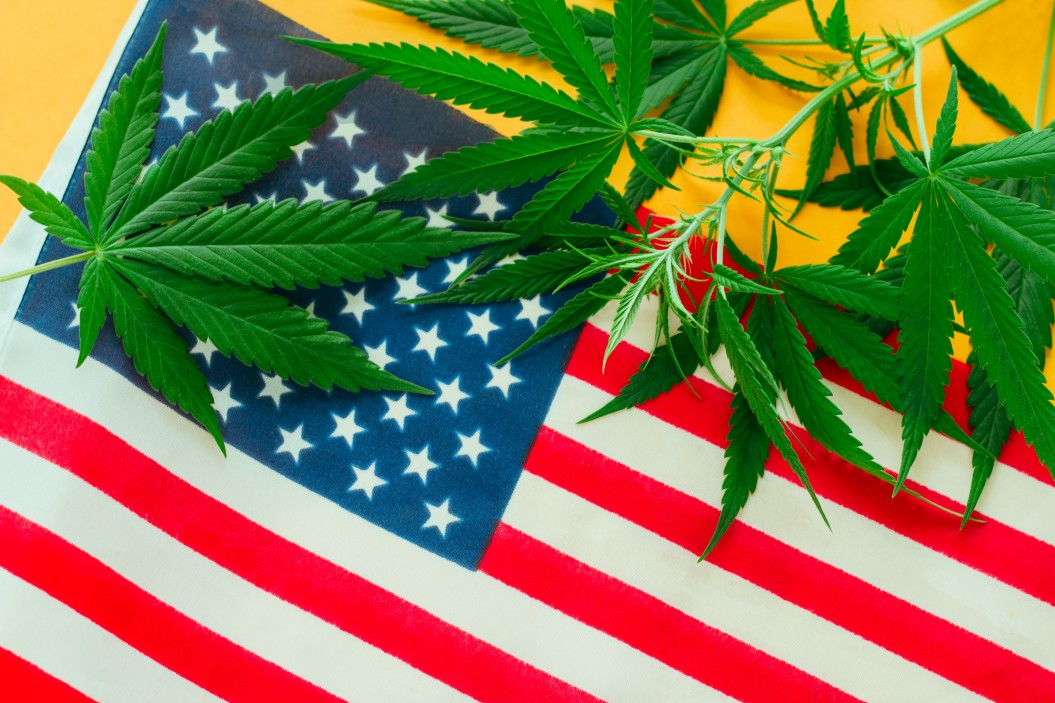 Voters in California will decide on a contentious ballot initiative aimed at regulating the vaporizers industry and hiking tobacco taxes.

Proposition 56 would raise the tax on tobacco sales, which currently sits at 87 cents, to $2.87. The ballot would also allow the state government to begin taxing vaporizers sales, which opponents argue harms an industry helping smokers quit.

California voters have not raised the state tobacco tax since 1998, which is relatively low compared to other Democratic states like New York, where the tax on tobacco is $4.35 per pack, reports Science World Report.

Proponents of a tax hike argue it’s necessary to dissuade people from smoking cigarettes, but the smoking rate in California is 12 percent, the second lowest rate in the country. Anti-smoking advocates are also sounding the alarm on the supposed harms of vaporizers, arguing they are creating nicotine addicts out of non-smokers.

Only a small portion of the money raised off the proposed taxes will actually go toward state services in California to help smokers quit.

Of the $1.4 billion in annual revenue from the tax, just 13 percent would go towards cessation programs, reports NPR.

The U.S. Food and Drug Administration (FDA) finalized a rule in May forcing all vape products to be regulated the same way as cigarettes and many local vape vendors are anticipating closure within the next two years.

Shops and manufacturers across the U.S. will have to submit a Pre-market Tobacco Application to the FDA for every single product sold. Vendors and manufactures have until Aug. 8, 2018 to submit the applications, which range in cost from $100,000 to $400,000 each.